The Best of the Literary Internet, Every Day

The best of the literary Internet, every day, brought to you by Literary Hub.

I'm a HarperCollins author. Here's why (and how) I won't cross the virtual picket line. 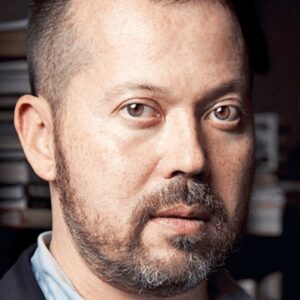 Writer and editor Alexander Chee joins hosts V.V. Ganeshananthan and Whitney Terrell live from the annual Writers for Readers...
© LitHub
Back to top