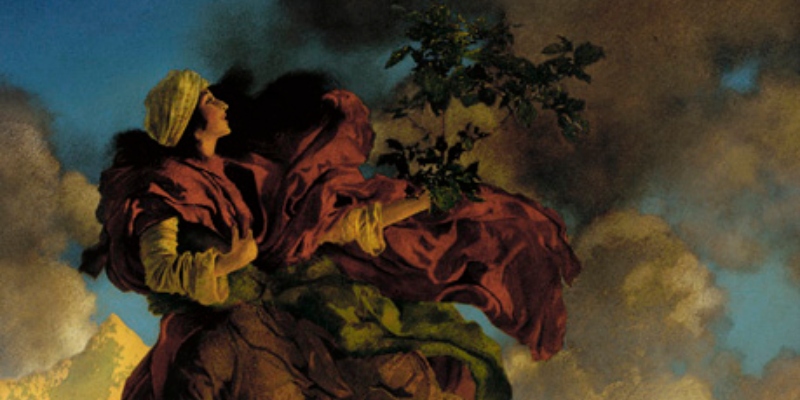 Why Do Some Stories Survive the Test of Time?

Part Four of “The Worlds of Scheherazade”

By The Cosmic Library

Building on Lit Hub’s five-part Finnegan and Friends podcast, the new season of The Cosmic Library, “The Worlds of Scheherazade,” plunges into and out of the 1,001 Nights with guests Katy Waldman, critic at The New Yorker; Yasmine Seale, translator of the 1,001 Nights; Jim Al-Khalili, theoretical physicist; Mazen Naous, professor of English at the University of Massachusetts Amherst; and Hearty White, host of Miracle Nutrition on WFMU.

1,001 Nights begins in horror: a king threatens to kill, and Shahrazad tells stories to keep the king from doing so. The ongoing nature of the stories, then, relies on a drive to live, manifesting the basic connection between our intuitive selves and imagination.

When stories really survive, there’s more to them than repetitive cliffhangers or excessively elaborated detail—something more than escapist entertainment, even if that’s there, too. Hearty White says in this episode, “I don’t care for the movies that are in mythical places. They’re ‘world-creating’? They’re world-limiting. Every time they add another character, another detail, they’re shutting off possibilities, they’re not creating them.” He describes, too, the films and TV shows to which he’s drawn, movies “where I’m shown something and go, ‘Why isn’t the camera moving? I’m getting a little uncomfortable, what am I supposed to look at? What’s my role now?’ Now you’re very conscious of the fact that you’re observing—you’re not on autopilot.”

So a vital possibility glows in stories that sustain your questioning, again and again and again. Katy Waldman describes how episodic stories can work by producing more of the same-but-not-the-same. We call it “now-what fiction” in this episode, a kind of story in which there’s “a mix of something enduring and going on and something…completely new and different.” In short: these are stories in which something persists or survives, inviting your questions continually, even if those questions are simply, “Now what?”

Jim Al-Khalili OBE FRS is a theoretical physicist and professor at the University of Surrey. He is the author of twelve books, including The House of Wisdom.

Katy Waldman is a critic at The New Yorker, where you can find her writings on books, TV, and more.

Mazen Naous is an associate professor at the University of Massachusetts Amherst. He translates from Arabic, works on music and literature, and the 1,001 Nights are one of his areas of specialty.

The Cosmic Library explores massive books in order to explore everything else. Here, books that can seem overwhelming—books of dreams, infinity, mysteries—turn out to be intensely accessible, offering so many different ways to read them and think with them. Season one considered Finnegans Wake; in season two, it was 1,001 Nights. Season three, titled Mosaic Mosaic and premiering on April 11, journeys through and beyond the Hebrew Bible. 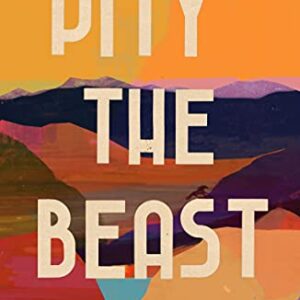 Well, I do hope you paid close attention to those messages from our sponsors during the break, buckaroos, because...
© LitHub
Back to top