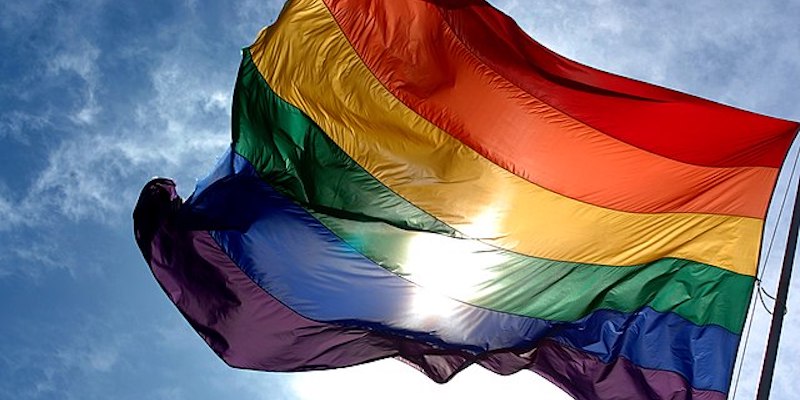 A 10-year-old in Louisiana is starting a Little Queer Library—and she needs donations.

America has its newest and coolest young librarian: 10-year-old Cora Newton of Lafayette, Louisiana, who decided she wanted to create a Little Queer Library after witnessing recent conversations in her area about banning LGBTQ books.

Claire Taylor reported for the Acadiana Advocate that Newton along with her mother Kati Salts were present at last year’s meeting of the Lafayette Public Library Board of Control where they talked about removing This Book is Gay, a nonfiction book on LGBTQ identity by Juno Dawson. Taylor, who has previously reported on book banning discussions in the area, wrote:

The latest restriction came May 31 when [Library Director Danny] Gillane told library managers to discontinue book displays about LGBTQ topics and specific segments of the population. The policy was — coincidentally, he said — effective at the start of Pride Month.

The library, which will feature LGBTQ books and other banned books, does not have a location yet. Books can be donated at Sans Paquet, a package-free store located at 501 Jefferson St. in Lafayette.

“I hope that if the library sees this there will really be no point in banning LGBTQ books and so they won’t actually do it,” Newton told Taylor. Give this small pragmatist your books!